Skip to content
Home
Travel
What does the number 13 mean to a biker?

The biker world is a world on its own, definitely. Everything ranging from letters to symbols to numbers to logos has its own meanings. Bikers take great pride in the community and the club they represent. Bikers follow the club’s rules and regulations religiously and do not break the rules because it takes a lot of effort and time to get into the motorcycle clubs. Bikers are very particular about everything, and their club is just not about riding bikes. There is much more to just biking with the members of the clubs.

When someone gets into the club, the person wears the different patches that represent different things and once the person gets the patch, he or she is really happy and proud since it takes a lot of effort to get in. It is to be understood that different numbers represent different things in the biking world. Every number has a different meaning and especially the number 13 is the one that is very common as well as special for the biker. The thirteen “13” is a common patch worn by the bikers who represent the “outlaws”. The number can have different meanings as well. The most common and well-defined meaning of the number 13 is that it represents the 13th alphabet of English which is the letter “M”. In previous years just the letter “M” represented Marijuana and so “13” was associated with the drug. Now, however, with the change in times, this letter is a representation of the word “Motorcycle”.

The other meaning of “13” is that the one wearing the patch is the user of the drug Marijuana and therefore must be dealt with carefully and accordingly. The most peculiar meaning of the number 13 patch is that the one wearing the match is his own judge as well as his own jury. This is due to 13 standing for 12 jurors whilst the additional member is the judge.

These are different representations of the number 13. Consequently, other numbers have a lot of different meanings as well. Hence, it will not be wrong to say that numbers, alphabets as well as logos and emblems are just not as they are rather they have very different, unique yet significant meanings, especially in the biker world. It is also true that to the average person, a patch with a certain number on it may not be understood but to the members of the club or the ones who are passionate about biking and are part of other bikers’ communities would know exactly what these numbers and symbols represent.

Biking is no longer done for reaching from one place to another. Like other things, this too has greatly evolved above the concept of a mere hobby. It won’t be wrong to say that it has become a passion and when different passionate people come together for similar purposes, they form a community that is dedicated, and passionate. The numbers and alphabets and what they represent came into being because of these communities in the first place. 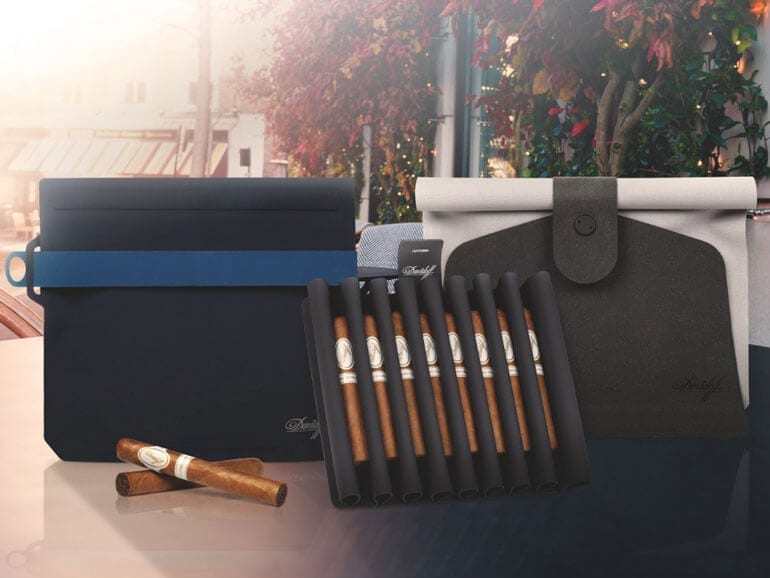