Are you looking for the best travel gifts for women? Choosing a gift is anyway confusing and when it is about selecting a perfect gift for a woman it is quite baffling. However, if you are looking to buy a travel gift for a woman who is a frequent traveler, our suggestions might help you decide better. You must think of something that would help her while traveling i.e. something practical and useful. Finding it can be fun and challenging both. Moreover, with the availability of multiple options, it gets tough to choose the best travel gifts for women. So, check out a few exciting options you can consider. However, before that, be aware of what things to consider while selecting a gift. What To Consider Before Choosing A Gift For A Woman Who Likes Travelling?   You cannot buy anything and gift it to a woman, especially if she matters to you and you want to make her happy with your gift. You will have to consider a few things before choosing a gift for a woman traveler.   List Down Her Likes… Read more “Travel Gifts For The Woman Who Likes To Explore”

Durag or Do-rag, which is also known as wave cap, has cultural and fashion significance. Durag is also one of the most important items for a waver to get 360-degree waves, while others wear it for style. It emerged as a fashion staple in the 90s. Initially, it was used to identify slaves but later in the 1930s, after the Harlem Renaissance, it got more respect, and later it emerged as a fashion statement. In 2014, Rihanna wore a durag for Vogue magazine, and today, it is adored as a fashion symbol. If you, too, want to sport a durag but don’t know how to tie one, you would be glad to know that knotting a durag is very simple. This article discusses different ways to tie a durag. What is a durag? 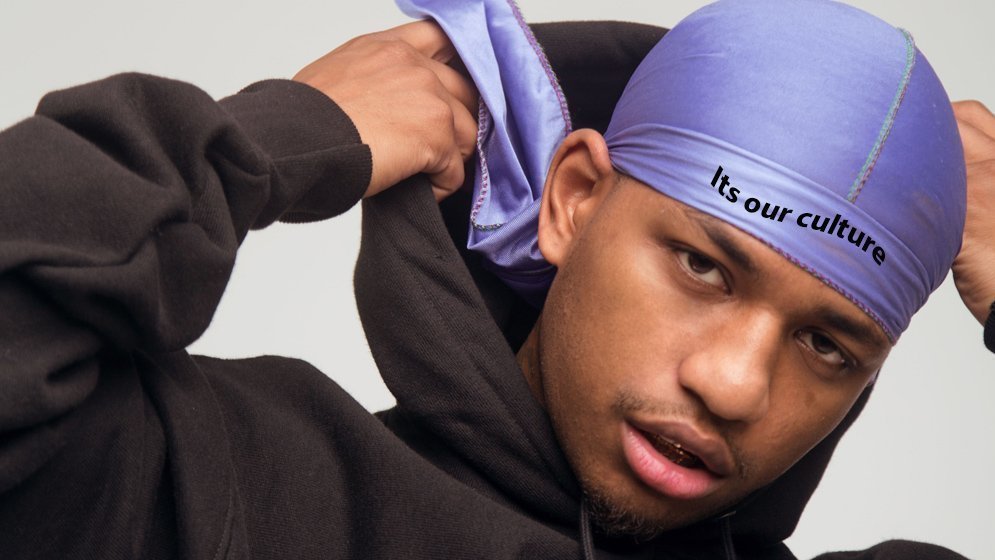 A durag, also known as a do-rag, is a piece of headgear used to keep your hair in place. They’re made of various materials, such as silk, satin, mesh, and you also can find even velvet durags. You can have a knot in the rear or front of the… Read more “A quick guide on how to wear a durag”

Most of the law-abiding motorcycle enthusiasts are part of some club that works for the betterment of the community. In other words, behind most of the motorcycle clubs, there is a bigger purpose of support, charity, and fundraising. Moreover, every biker club has its own set of motorcycle prayers that they say during the motorcycle ride blessing ceremony to receive the blessings of the almighty. We have got together some of the best prayers for motorcycle riders. 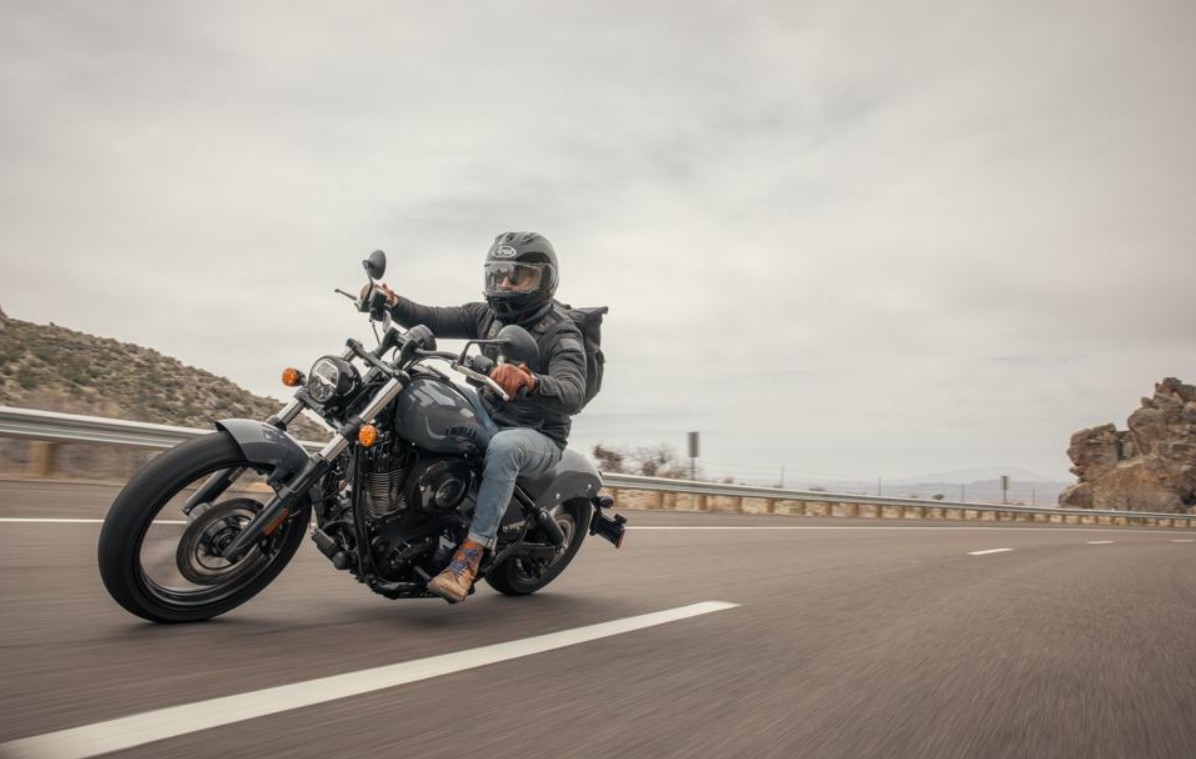 Protection prayer Dear Lord Jesus, I stand here and say motorcyclist prayer on behalf of all the group members and clubs. This is the sport that we all share a love for, and I pray for this. While we are riding, shower your blessings so that we are shielded against the fear of death and bless us to reach our destination safely. Bless us for the sake of our family and friends. Amen. Guidance Prayer Heavenly Father, bestow upon us the guidance of my brothers and sisters. May your Angels guard our travel as they are aware of the perils of this road ahead. May… Read more “Good Prayers for a Good Motorcycle Ride” 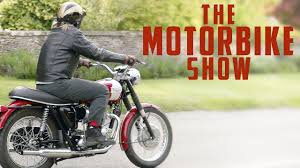 Iconic One Theme | Powered by Wordpress