The advent of technology and social media has no doubt created a very direct and positive impact on our daily lives. Everything we do in our personal, as well as professional life, is one way or the other influenced by social media and related technology. However, social media has also led to a lot of situations where users can lead themselves into considerable legal trouble, and the worst-case scenario is they could probably land you in jail as well. This is indeed a very severe case, but this may happen. A lot of Instagram influencers, especially, have to be very careful regarding how and where they use platforms like Instagram.

How can legal issues take place? 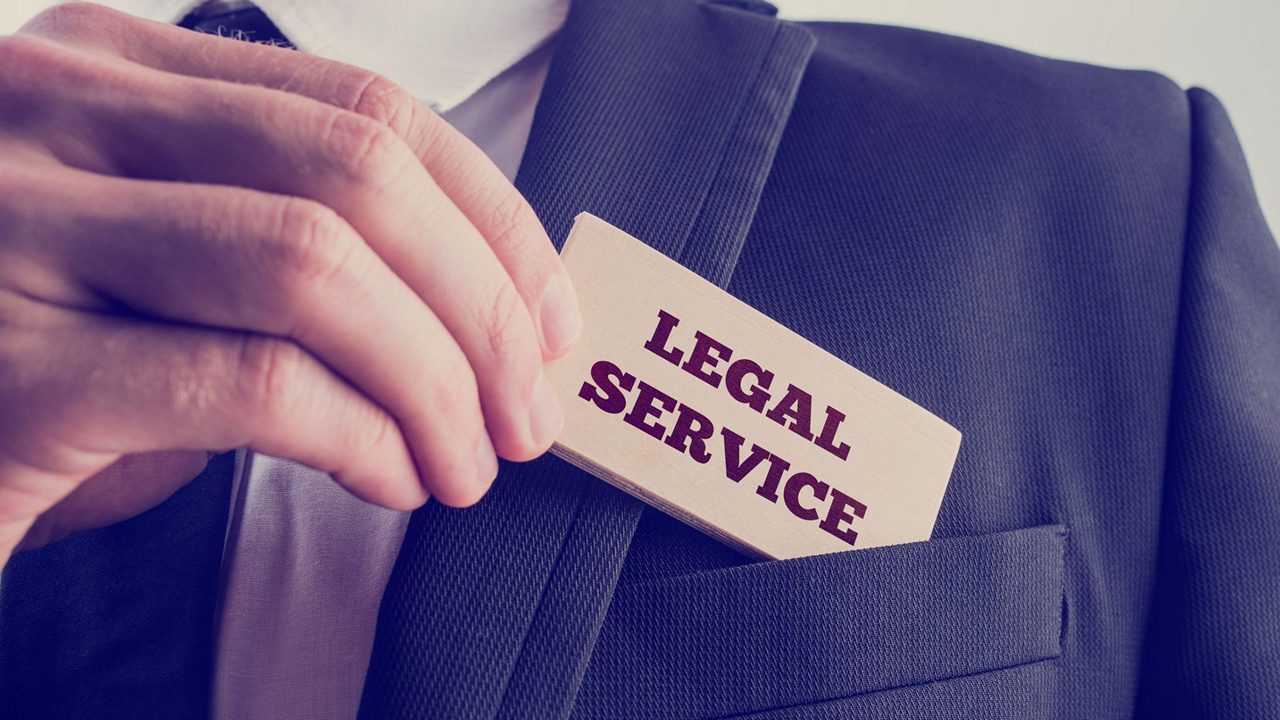 Enlisted and explained in detail below are some ways through which legal issues can occur on Instagram. If they continue to recur, they could probably make you end up in a lot of unwanted trouble, so it is best to have knowledge about them and avoid them as much as possible.

Selfies are usually not that harmful, but if you are not careful, they could become a problem for you. A very popular incident recently took place in which one convicted fellow posted pictures and selfies of himself holding different guns. This became very controversial and eventually landed him in great legal trouble. Since convicted people in Florida are not allowed to have possession of any sort of guns and ammunition, the picture was enough evidence to make the user go back to jail once again. 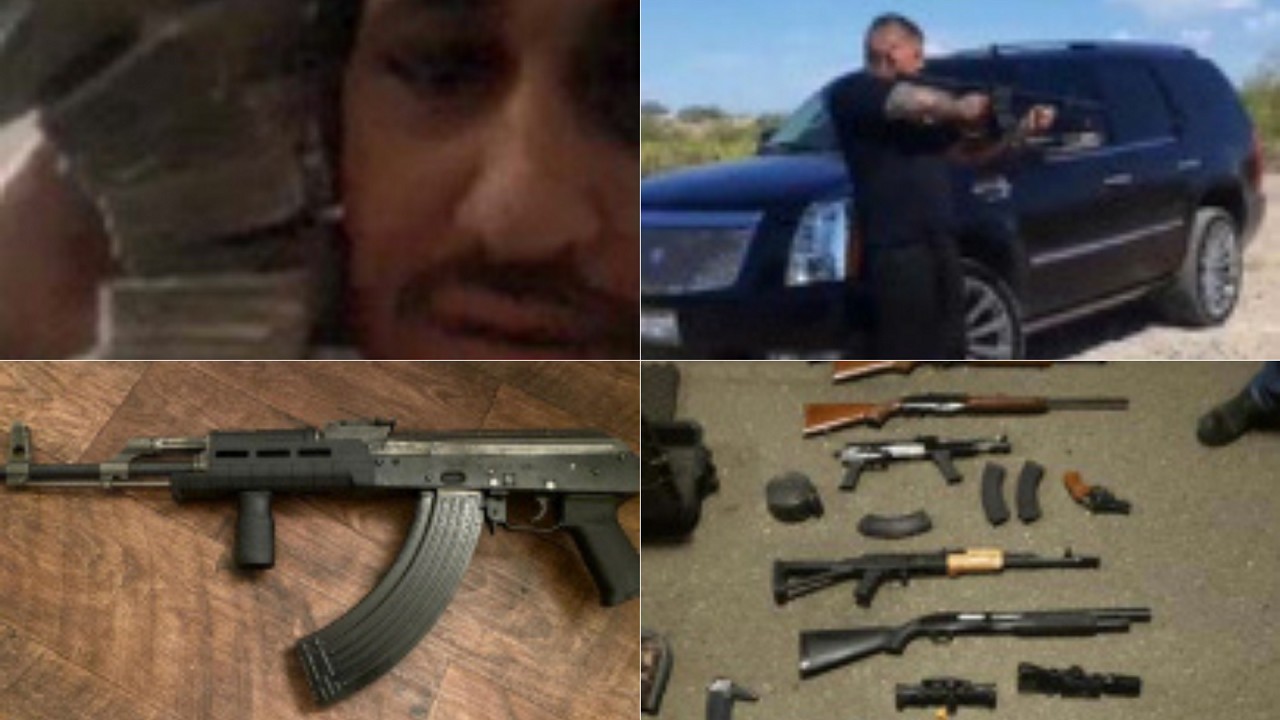 It is not legal to have anonymous Instagram accounts used primarily for snitching and stalking different officials. Recently, one such account caught the attention of the police in Philadelphia after the user was consistently posting photos of different police statements, police officials, judicial verdicts, and witness testimonials to intimidate the police. Police, however, were not going to back off so easily as they got their hands on the search warrants needed to track the individual down and land him up in more legal trouble.

Posting obscene content on your Instagram account particularly as a means to blackmail an individual is strictly prohibited on the platform. One such famous incident took place where an individual posted sexually explicated photos of his ex-girlfriend from college without her consent to blackmail her. The post was reported by his ex-girlfriend and the individual was eventually arrested and had to bear different charges related to voyeurism. This is unfortunately something that has become relatively common nowadays. However, a lot of monitoring is required to trace down such individuals to stop and prohibit them from continuing these acts of obscenity and vile.

Instagram is a very nice and fun place to be socially active online. However, it must be kept in mind that users must abide by certain rules and regulations of the platform to stay safe from any legal trouble that could potentially land them in jail, eventually.